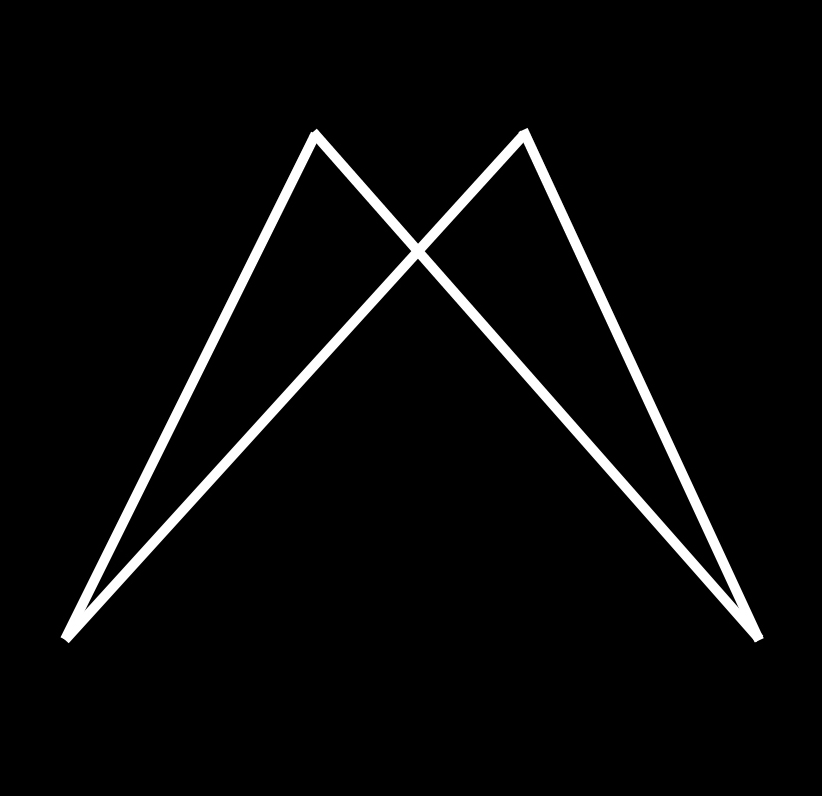 During his career he worked on global clients like Coca Cola, Playstation, Nissan, Movistar, McDonalds, Apple, Jeep, National Geographic, International Amnesty… He worked in France as awarded Art Director at TBWA Paris before coming back to Madrid to become Creative Director at McCann Madrid for Coca Cola account. After that, he also worked at Publicis Madrid as Creative Director and Head of Art. Looking for excelence and creative outstanding,  he decides to join the WPP family in Mena area at Ogilvy Memac, where he become part of the Regional Creative Council. He’s been awarded at local awards like Grand Prix Strategies, club de creatives in France and Spain but also all the major international award shows, incluiding the Grand Prix Tv at Fiap festival in South America or several Lions at Cannes festival including golds.

The «eternal pursuit of unhappiness» phylosophy made him to look for new ways of expressing creativity and innovation. So, he decides to open up to new professional challenge outside the big international groups, creating Madmartigan as a platform for developing different initiatives out of regular advertising but also research in other fields such as brand content, virtual reality, augmented reality and its interactions with the new world of communication and new technologies as 5G, big data, IoT/loE or AI.

In that sense he has recently completed a Master Degree in Arquitecture and Communication at the Polytechnic University of Madrid (UPM) enhaced by its partnership with the University of Sociology through a large study of the main current social movements such as feminism or the public spaces appropiation as framework of freedom and social expression nowdays.